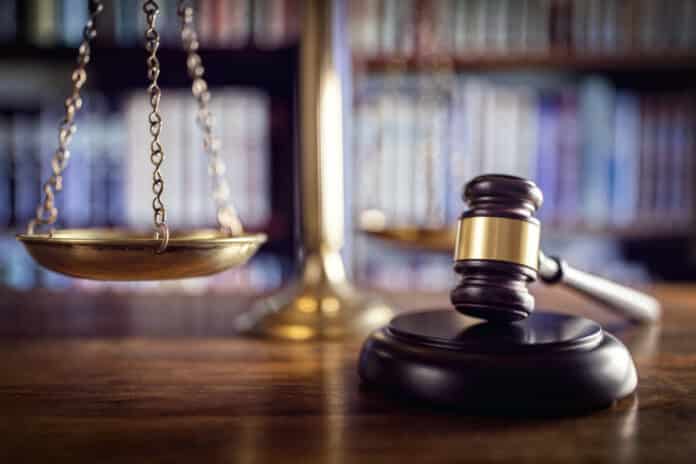 HANCOCK COUNTY — Longtime deputy prosecutor Catherine Wilson has accepted a position with the Madison County prosecutor’s office, and another deputy has been promoted to take Wilson’s role in handling major criminal cases.

Wilson joined Eaton’s staff in November 2016 to handle major felony cases. The position handled an estimated 200 criminal cases in Hancock County annually. She spent many years working on domestic violence and sexual crimes against women and children older than 11. Wilson obtained her undergraduate degree from Indiana University in Bloomington before attending Valparaiso University’s law school. She came to the prosecutor’s office after having worked for eight years with the Marion County prosecutor’s office.

While Wilson’s experience in the courtroom will be missed, Eaton noted Wade is more than capable of filling the role and handling major felony cases, mostly in Superior Court 1.

“We have a lot of confidence in Michelle and know she’ll do a great job,” Eaton said.

Wade has been handling lower-level criminal cases in Superior Court 2.

Wade is a mother of four and an avid runner, including a nine-time Boston Marathon finisher. She went to Purdue University for her undergraduate degree and attended law school at Northern Illinois University.

“I am looking forward to the change of caseload,” Wade said.

While Superior Court 2 has a high volume of cases, switching to major felony cases will present a new challenge. In her new role, she will be dealing with everything from major felonies to juvenile cases, which tend to take longer to get through the court system.

“The pace will be different which will allow more time for me to invest in the individual case and have more contact with victims,” Wade said.

Noting her experience as both a public defender and as deputy prosecutor, Wade said she has a good foundation for undertaking the new role. But she understands there are “big shoes to fill” with Wilson leaving the office.

“I did that for several years, and those cases included everything from misdemeanors to major felonies, as well as CHINS (child in need of services) cases,” she said.

Eaton is currently looking for an attorney to replace Wade, someone who will cover cases in Superior Court 2. Eaton said he already has a strong pool of candidates after recently having to fill another deputy prosecutor’s vacancy not long ago.