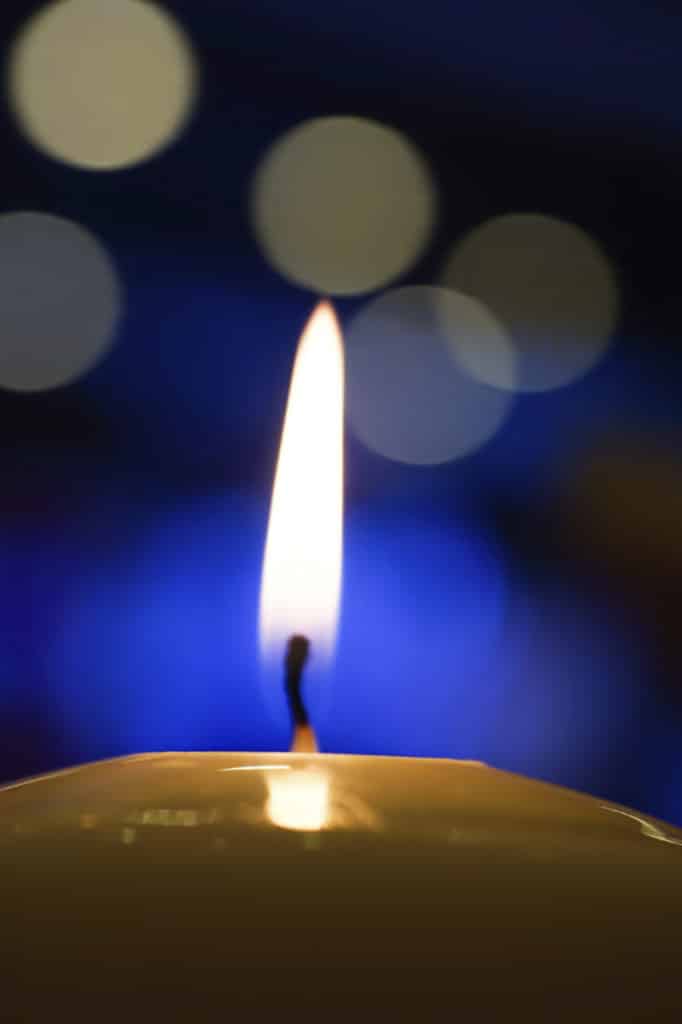 Don served in the United States Army enlisting on April 3, 1943, served during WW II and was honorably discharged on December 4, 1945. He was employed at Cummins engine company for 38 years. Don was a member of Tampico Christian Church.

He was also preceded in death by 1 son Danny Sturgeon, 1 sister, Eileen McCulley, and 2 brothers, Roger Sturgeon and Gene Sturgeon.

Pastor Randy King conducted funeral services at 11:00 AM on Saturday, August 28, 2021, at Adams Family Funeral Homes & Crematory in Crothersville with burial to follow at Crothersville Cemetery. Family and friends visited on Friday, August 27, 2021, from 4:00 PM until 8:00 PM, and after 10:00 AM on Saturday, all at the funeral home. Memorial donations may be given to Tampico Christian Church c/o Adams Family Funeral Home & Crematory, 110 E. Howard Street, Crothersville, IN 47229. Log onto www.adamsfuneralhomeonline.com for online condolences.