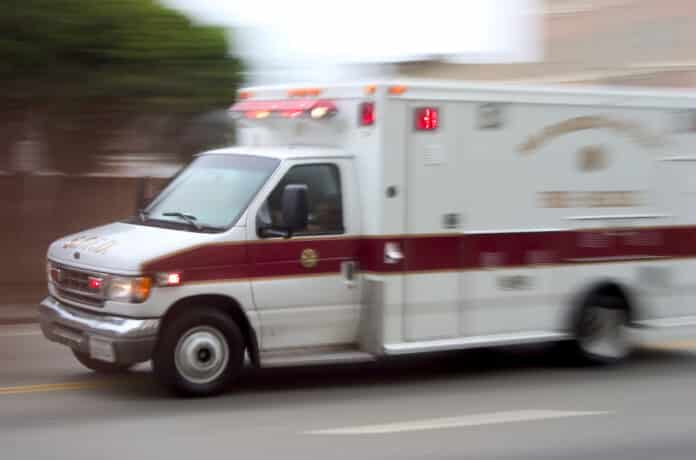 HANCOCK COUNTY — Officials from Sugar Creek Township Fire Department said no one was injured when one of their ambulances was involved in a two vehicle accident Friday, March 12 on Interstate 70.

The accident occurred during rush hour traffic when two SCTFD employees in a department ambulance were transporting a patient from a previous accident they’d been called to cover earlier in the late afternoon.

The crew was on route to a hospital in Indianapolis, heading west bound on the interstate when the accident occurred. Public information officer, Tony Bratcher said he had no further details about the crash and had no idea how it happened or who caused the incident.

Bratcher noted officials from the Indiana State Police were on the scene and still investigating.