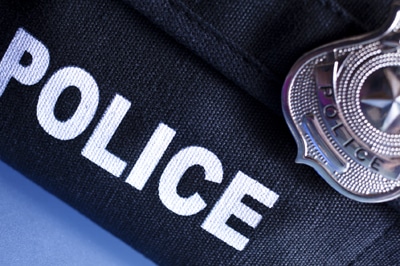 Dana Tyreese Miles, 27, 2000 block of North Sheridan Avenue, Indianapolis, faces a charge of failure to appear on a felony charge.