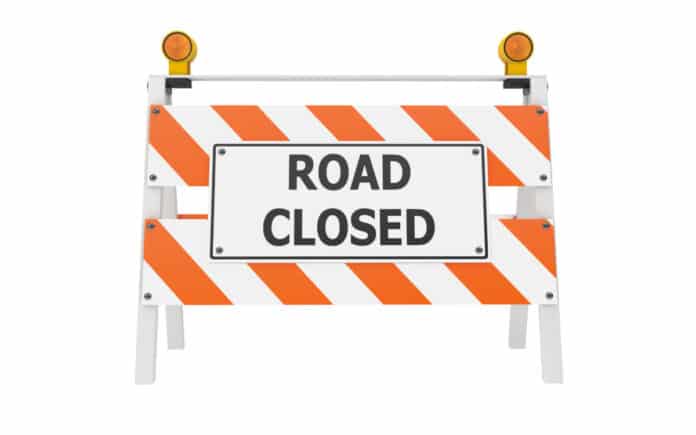 GREENFIELD — The Indiana Department of Transportation plans to fully close a portion of State Street north of Main Street as the major construction project that has already disrupted traffic for weeks moves ahead.

Among other areas, the work will block access to Hancock Regional Hospital’s main entrance.

State Street will close between Mackenzie Road and Main Street. The closure is scheduled to begin on June 7, weather permitting, and the city’s major north/south thoroughfare is scheduled to reopen at the beginning of August. Crews will be patching and repaving the road as part of a larger INDOT project of improvements. The work started in March on the south side of Greenfield. State Road 9, which is called State Street in the city, remains mostly closed south of U.S. 40.

In a news release, INDOT recommended that drivers plan their routes ahead of time and allow extra travel time if passing through the area, especially during the first few weeks of construction.

The official detour, which uses highways, will attempt to divert out-of-town traffic away from the center of the city.

To access the hospital during the closure, all traffic will need to enter through the east side of the campus. This includes all patients, visitors, ambulances and vendors.

Hancock Health has posted a number of maps recommending alternate routes to access the hospital via Swope Street on its Facebook page and its website at hancockregionalhospital.org. The hospital will also post signs to redirect traffic.

Hancock Health also provided a number of options that can be used to access the hospital when approaching from various directions.

For the most up-to-date information on local road construction, residents can follow the Greenfield Police Department on Facebook or text GREENFIELD2021 to 226787.