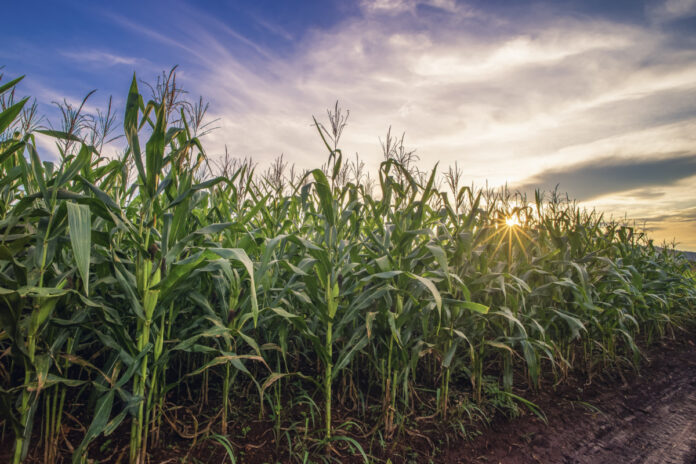 HANCOCK COUNTY — President Donald Trump’s farm bailout is wrapping up, and almost $13.7 million of it has flowed into Hancock County.

It has aided farmers through a trade war exacerbated by an exceptionally wet and late planting season in 2019.

But economic peace is the ultimate goal, and doubts remain over whether the country’s latest agreement with China ensures that.

Since the U.S. Department of Agriculture Farm Service Agency’s Market Facilitation Program started in 2018, payments totaled $14.4 billion through October 2019 to farmers and ranchers impacted by retaliatory tariffs and other export barriers, according to the latest data available from a database compiled by Environmental Working Group.

Enrollment for the program ended in December 2019.

Program payments in Indiana total more than $892 million through Oct. 31, 2019 — sixth-highest in the country.

The bulk of that amount — almost $8.6 million — went to soybean farmers.

The program’s benefits are clear, said Jon Sparks, a Hancock County corn and soybean farmer who represents the county and seven others on the Indiana Farm Bureau Board of Directors.

“The trade war was probably not the sole reason for some of the problems we’ve had, but it hasn’t helped the situation,” he said. “It’s good to get a little restitution for what we might not have received because of a lack of export markets that we might have had.

“Obviously we’d rather have open markets and trade and have our products disappear faster than we can grow it,” Sparks continued, “but that’s not necessarily the reality we live in.”

While the program has helped greatly, Sparks said it’s difficult to gauge whether it has allowed farmers to come out ahead.

“Hindsight’s 20/20, but in this case it’s not entirely because you don’t know what export sales might have been had we not been in those predicaments,” he said.

The phase one trade agreement the United States reached with China last month opens up export opportunities for U.S. farms. China is required to increase its purchase of U.S. agricultural products this year and next to the tune of $40 billion.

The Purdue University/CME Group Ag Economy Barometer reported a rise in agricultural producer sentiment of future expectations as the new trade deal was being discussed and signed.

Jim Mintert, director of the Center for Commercial Agriculture at Purdue, said in a statement that 80% of farmers surveyed said in January 2020 they feel the improving trade relations will be favorable to U.S. agriculture, up from 72 percent in December 2019.

Sparks feels the agreement leaves plenty of room for China to shop worldwide for the best deal, however.

“Which in a lot of cases, with the strength of our dollar, is not us,” he added.

American corn may be competitive in the export market at the moment, Sparks continued, but soybeans aren’t. And harvest season is starting in South America, where China may find a better buy for beans.

“My biggest concern is there’s enough loopholes that they won’t necessarily be held accountable for what they agreed to,” Sparks said of China. “My other concern is China has not signed a lot of trade deals they’ve lived up to.”

He remains grateful and hopeful.

“We appreciate the attempts the administration’s done,” he said. “In the end, I hope it all works out like they say it will. We continue to have pretty good size crops even with some poor weather, and we need all the markets we can get to use what we’re raising.”